Koritniku Mountain reaches an elevation of 2396m (7,851 ft) above the Adriatic Sea. It is located in the north-eastern part of Albania and is part of the Korab-Koritnik Natural Park. The highest peak of Koritnik Mountain is denominated as “Maja e Pikëllimës” and is part of the border with Kosovo.

From the summit of Koritnik you can see almost every peak located in the north-eastern part of Albania, or the Sharri Mountains that extend from Kosovo to Macedonia.

The climb to Mount Koritnik starts from the village of Zapod, a village part of the Municipality of Zapod in the Kukës District, located 1198m above sea level. The population of this village is part of the community known as the ethnic Bulgarian minority, and for this reason in the village Albanian and Bulgarian are both spoken, or as it is otherwise known "gorançe", since the area is known as Gora area and the inhabitants as Gorani.

After walking for almost 2.5 km, along the path at an altitude of 1470m, for almost 2 km, the path passes through a pine forest some of which reach the height of 20 meters. At the exit of the pine forest, at an altitude of 2000m, alpine meadows and pastures appear which accompany you up to the top. The climb and the path that leads to the top 2396m continues for about 1.5 km and, during the climb you can see at first sight since the start of the path, the city of Kukes, Gjallica, Korab, Pashtrik, and Sharri Mountains that extend from Kosovo to Macedonia.

“Maja e Pikëllimës” is a highly frequented peak by the mountaineers of Kosovo, since it is the peak where the imaginary border between Kosovo-Albania is located.

Zapod village is located 20 km away from the Kukës city centre. To get there you have to follow the road in the direction of Shishtavec, and then at km 13, follow the road that leads to the village of Zapod. To the village centre there are 7 km of unpaved road, which is highly recommended to travel with off-road vehicles or vans of the area

This crossing is characterised by 1200 interchange and a total of 11 km ascent-descent. The time required to cover this distance is about 7-8 hours.

Due to the difference in level and distance that must be covered, this guide is suitable to all those who have a good fitness preparation or to those who regularly practice sports activity during the week. 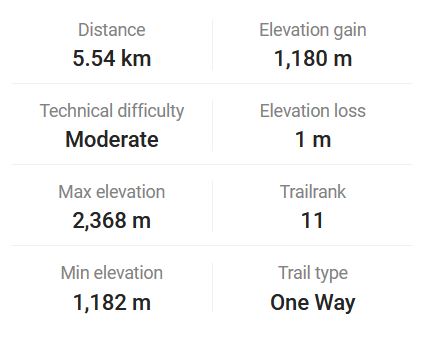 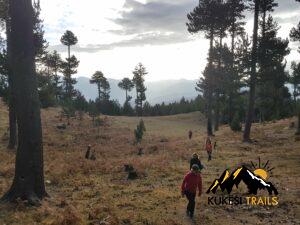 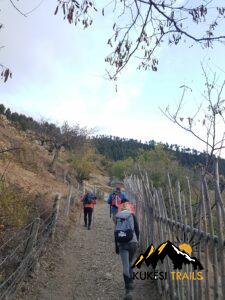 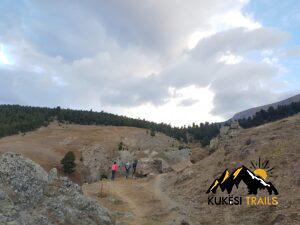 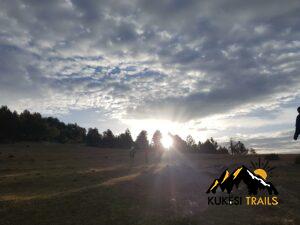 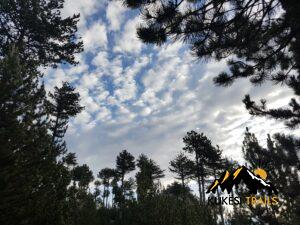 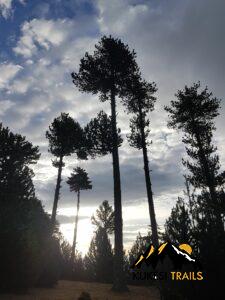 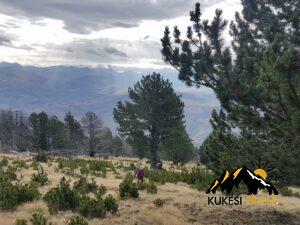 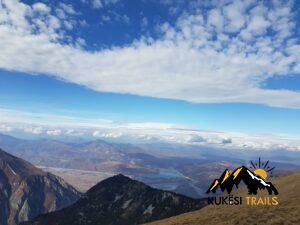 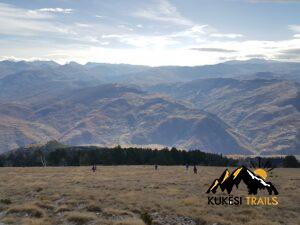 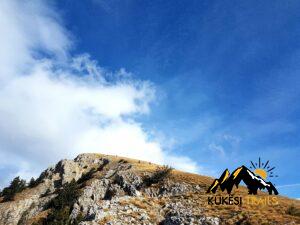 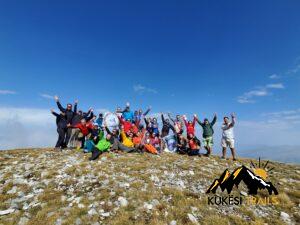 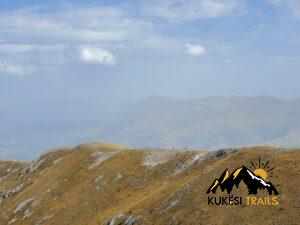 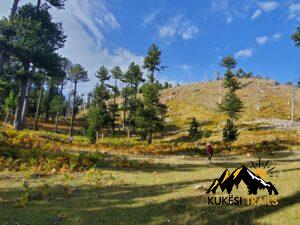